IMPRESSIONS FROM NOVEMBER ACADEMIES IN KENYA

November was indeed an amazing month where we had three academies happening in Kenya. The academies were; Realizing Your Potential Academy for the Form One and Form Two high school students, Swiss Re Entrepreneurship Academy and the Realizing Your Potential for the Form Three high school students. This was the month where we had two academies running concurrently for the first time ever. Indeed the teams involved did a great work and ensured that the academies were of great success.  It was really overwhelming to see many AiduAlumni turning up without hesitation to help in different capacities. 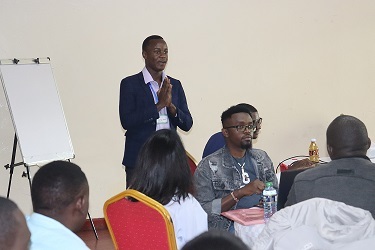 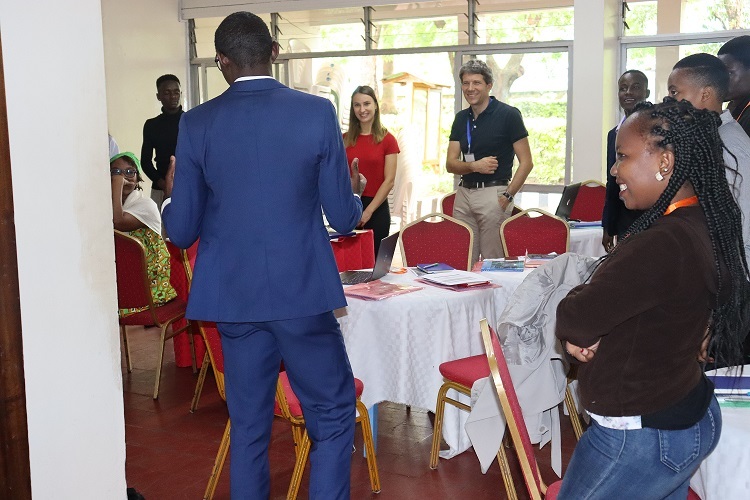 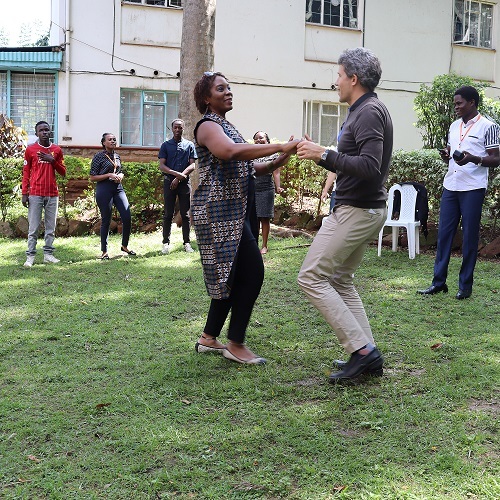 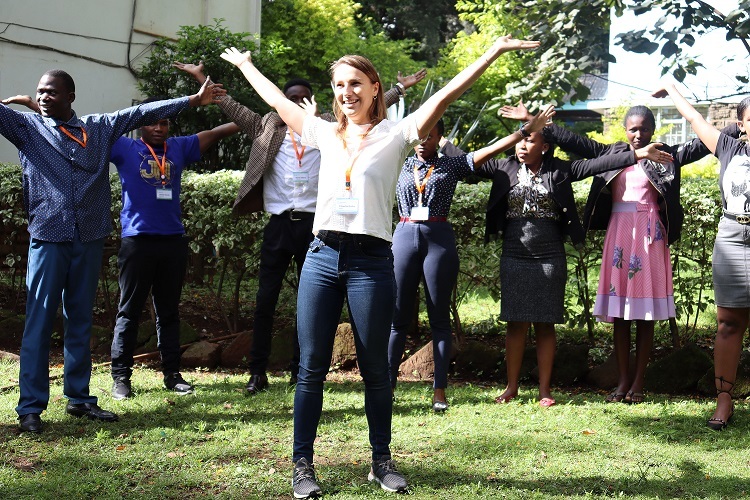 The first academy was the Realizing Your Potential for our newest scholars in Form One and Form Two. The academy was held at YMCA in Nairobi, Kenya with 50 participants and a strong team of AiduTalent Volunteers. It was great to see many of our AiduAlumni in Kenya paying it forward passionately by mentoring the younger students on topics such as personality and career preferences among other topics. The academy was finally concluded by our AiduTalents presenting their ideas on "Building a Better Kenya," and later on enjoyed an eye-opening excursion at the Kenya National Museums. 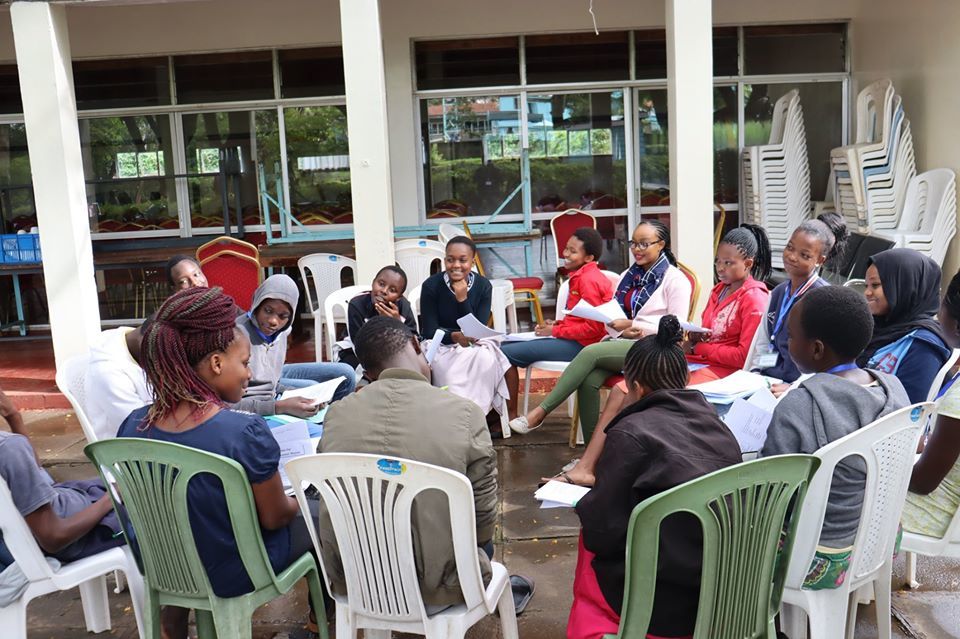 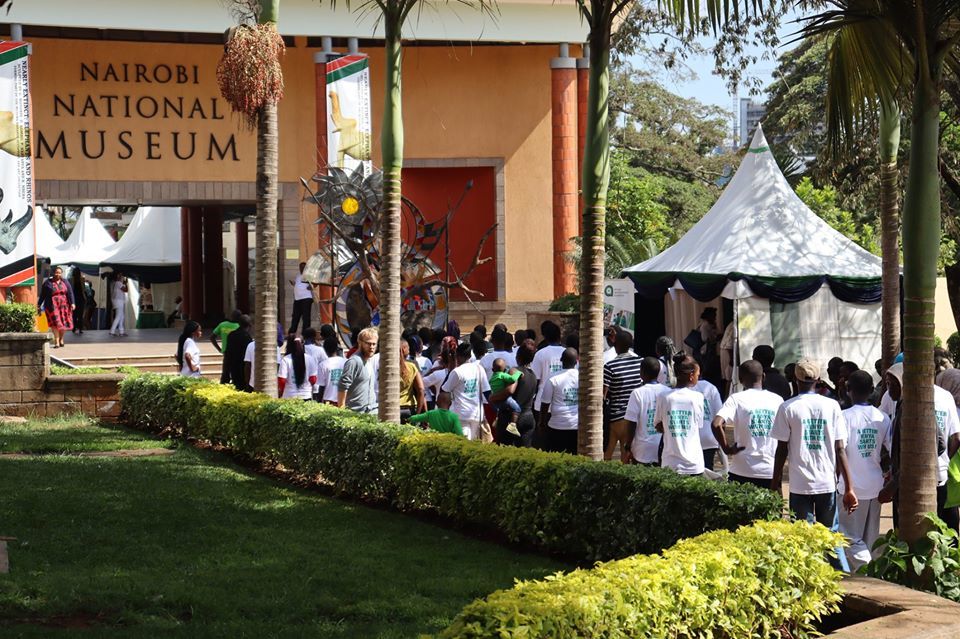 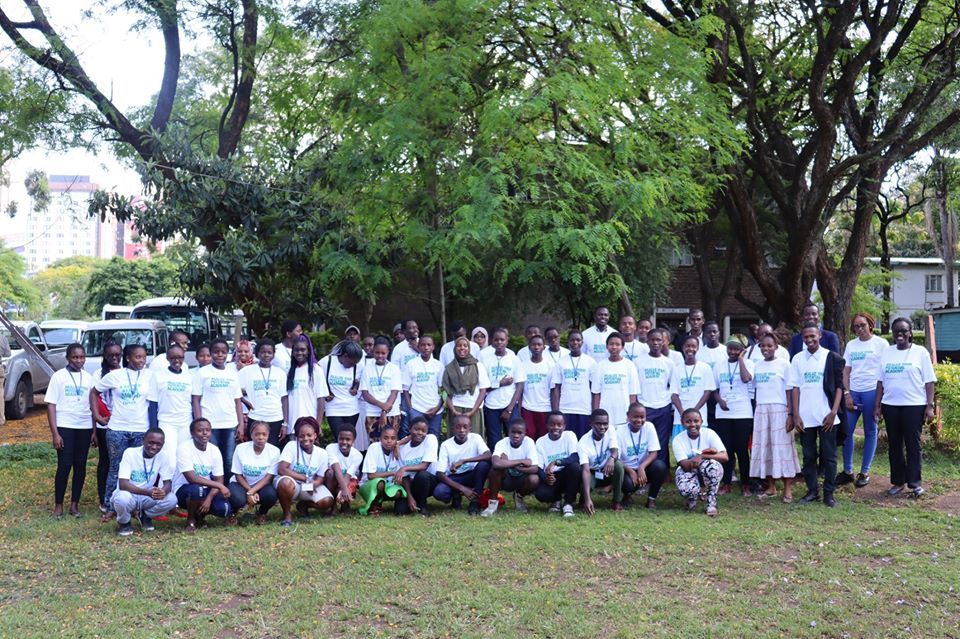 The other two academies (Realizing Your Potential for the Form Three students and the Swiss Re Entrepreneurship Academy) happened concurrently.

Realizing Your Potential for the Form Three high school students was held at Nairobi Primary School with over 100 participants, organized and mentored by our older AiduAlumni. It was really encouraging seeing the older AiduAlumni giving workshops on topics such as health, peer pressure, study strategies, relationship and intimacy such as drug abuse among other topics. The academy was concluded with the Roche Day. Our friends from Roche inspired and motivated our high school students through interesting speeches and a career fair. Later on at night there was a talent show and wow! It was really overwhelming seeing great talents showcased by the students. It was indeed a very impactful week! 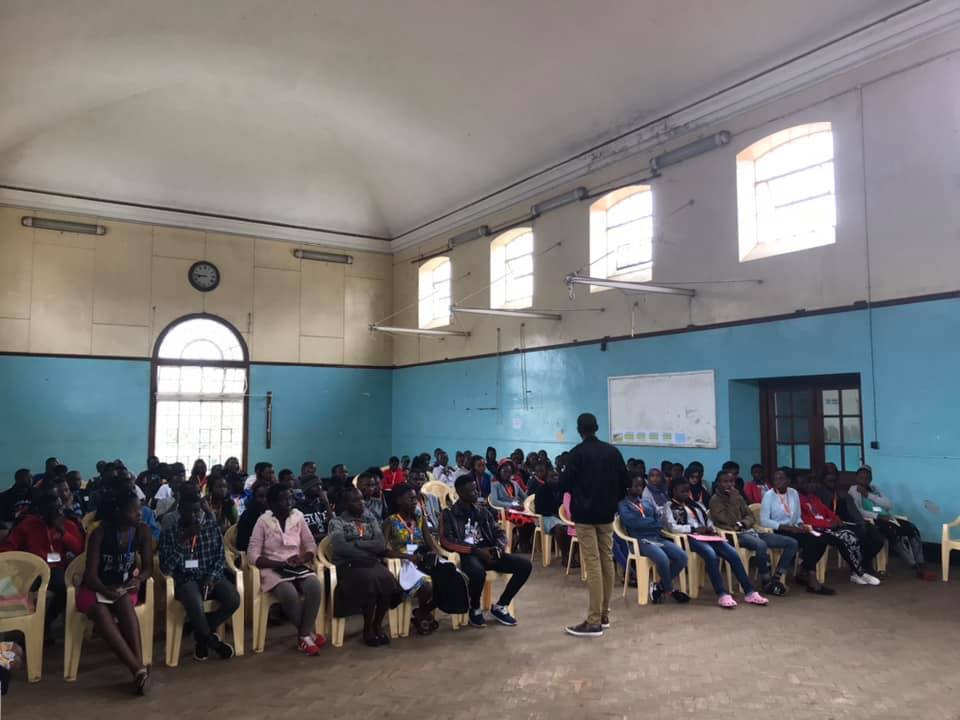 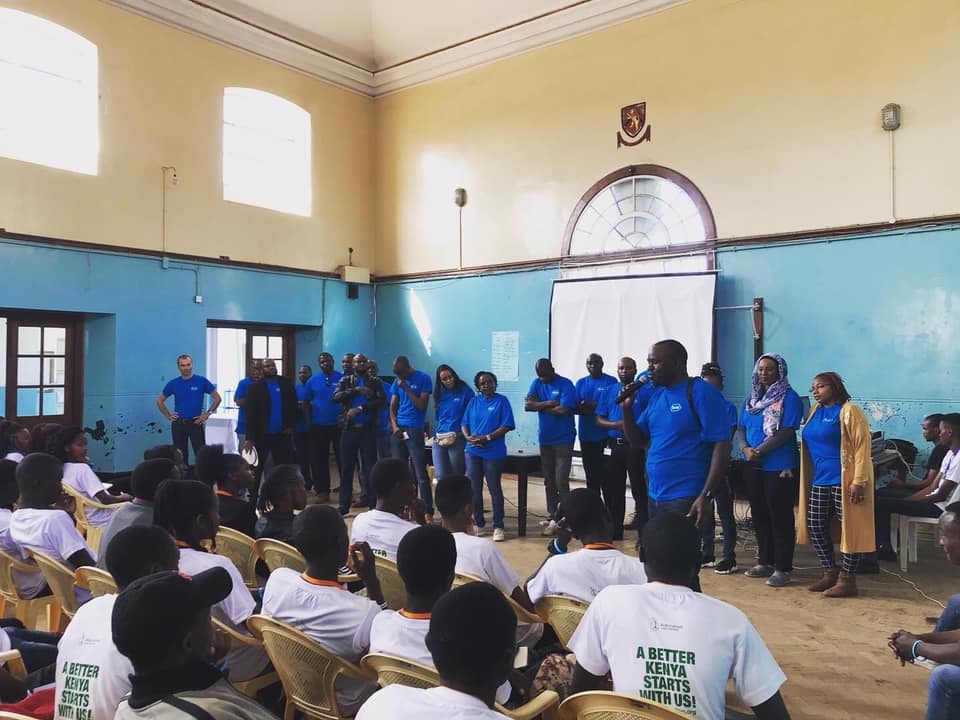 The last academy for the month was the Swiss Re Entrepreneurship Academy for the entrepreneurs and those aspiring to be entrepreneurs. It was held at YMCA in Nairobi, Kenya with about 20 companies represented. I was really honored to be part of the coordination team for this academy. I can attest  that it was really amazing to see great companies and start-ups being presented by our AiduAlumni. Indeed the future looks great! The experience was amazing with Swiss Re mentors led by Natasha, where entrepreneurs and those aspiring to be entrepreneurs were given insights on how to take their companies and ideas to greater levels. The academy was concluded with a Start Up Fair where various entrepreneurs showcased their products and gave insights about their Start-Ups/companies. 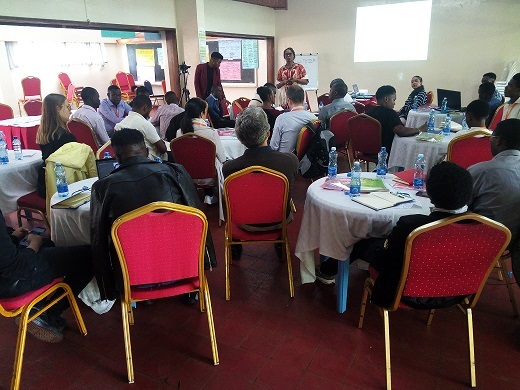 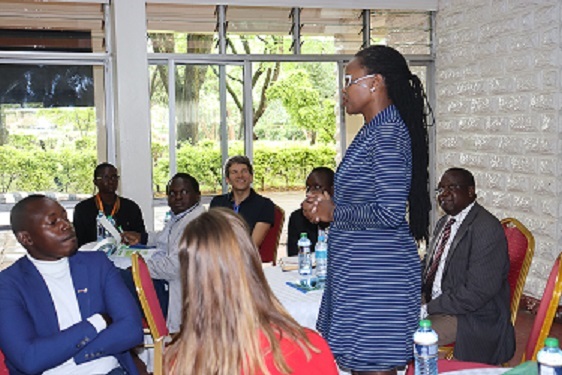 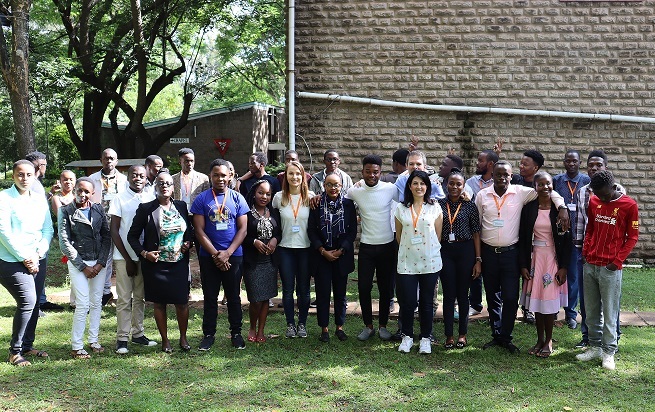 Generally, the academies were very successful. Special thanks to Florian, George Jilani Cynthia Brauchli, Sheila Jilani, Karen, Lazarus, Swiss Re mentors and everyone who contributed in different capacities for the success of these academies. Thank you! Thank you! Thank you!. I feel energised and motivated for the year 2020! Let's make it great!!