The Captain of a Nation's Soul 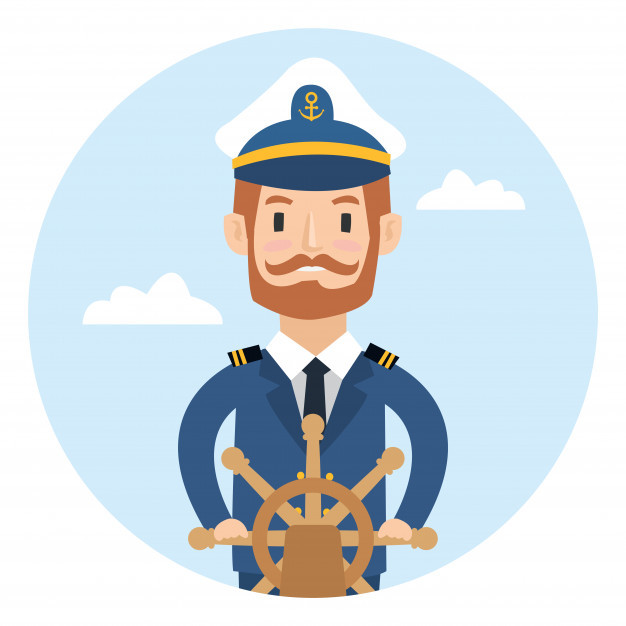 “While a people preserves its language; it preserves the marks of liberty.”

In the Philippines, the month of August is designated as Buwan ng Wika* to celebrate and promote the national and local languages and cultures. Activities such as spoken poetry, slogan, and poster-making highlight the beauty of Filipino languages**. Everyone is invited to play traditional games like patintero, agawan panyo, agawan base***, and to perform folk dances in traditional costume that showcase diverse cultures in the country.

This celebration commemorates the struggle of our ancestors for the nation’s freedom. Recognizing a national language further united Filipinos despite our inherent differences. Language is a mirror of our psyche, nationality, and home. Our liberty can be seen in how freely we can use our own language, as stated by Rizal.

Language bridges communities despite geographic differences, allowing for shared growth and unity. Having co-existing regional languages in the Philippines is a testament to the richness and constant evolution of our culture. It is through the love of our language that we continue to carry the soul of our land.

Just like how a captain commands a ship in the middle of the sea, our language shapes our people and culture. At the same time, language is a testament to how cultures continue to transform throughout the years. In an interconnected world, it is important to recognize where another person is coming from so that despite our different ways, everyone can come to a mutual understanding.

*Literally translates to Month of Language

**Filipino Languages is a collective term for all the regional languages used in the Philippines.

Role of Young People in Actualizing the Development Agenda 2063: The Africa We Want