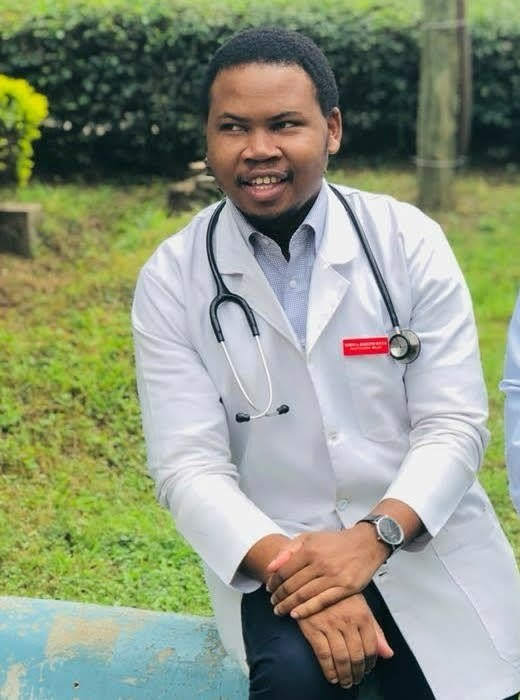 Kakoneni, Malindi. This is a place situated not so far from the Galana River. This is Thoya’s birth-place. Born and raised by a peasant family amongst his seven siblings. Life was hard. It was a challenge to the two parents bringing up 7 children, providing for the most basic of their needs and making sure they got a decent education. Nonetheless, Thoya was smart, and his dire circumstances deterred him the least. At Kakoneni Primary School in his village, Thoya’s star blazed brighter than ever when scored 429 marks out of then possible 500 in his end of primary school exams.

Thoya was called to the Alliance High school and this time, he was fortunate to be awarded a scholarship with Aiducation International who would fund his secondary school education for the next 4 years. For young Thoya and his family, this was the most beautiful miracle because, all things considered, his background would not have allowed him to go to high school. The culmination of Thoya’s high school education was an A in KCSE, the examination marking the end of a secondary school student in Kenya. Thereafter, Thoya joined the University of Nairobi to pursue Bachelor of Medicine and Bachelor of Surgery. Coincidentally, Thoya was my high school medical captain and it is so easy to see where his aspirations lay, in Medicine.

In 2013, before Thoya joined University the following year, he got an opportunity to travel to Switzerland. This, he says, is arguably one of the best moments of his life. His mission, was to showcase the impact that Aiducation scholarships had and to market the organization to would be Aidumakers and partners. This also presented another opportunity for Thoya to have his higher education funded by Sue, an Aiducation friend. On this Thoya said, “I felt like the luckiest person in the world.”

For Thoya, now his fifth year of medical school, it has been a long journey, a very long one. From his struggles with adjusting to his independence to the occasional predicament of having to budget how his pocket money would be put to use and then again, the workload of a medical student since his first year. That notwithstanding, there are consultants and  professors pushing him to know every nook and cranny of Cunningham’s Manual of practical anatomy  and every other many paged medical textbook and the patients who are sure to get on the nerves of any aspiring medical doctor. However, the light at the end of this tunnel does not altogether seem that far. If all goes well, next year, Thoya will be graduating from medical school.

Thoya’s greatest achievements so far, he says, is getting funding to open his own medical clinic by Swiss Re – Aiducation International Start up Fund. The clinic, Gawe Medical Centre is located in Kakuyuni, Malindi and is only 3 months old at the moment. Thoya confesses that it might seem like a fledgling at first but it does wake him up every morning, smiling with the knowledge that he is giving back to his community as well as the start of what will be a great personal success story. 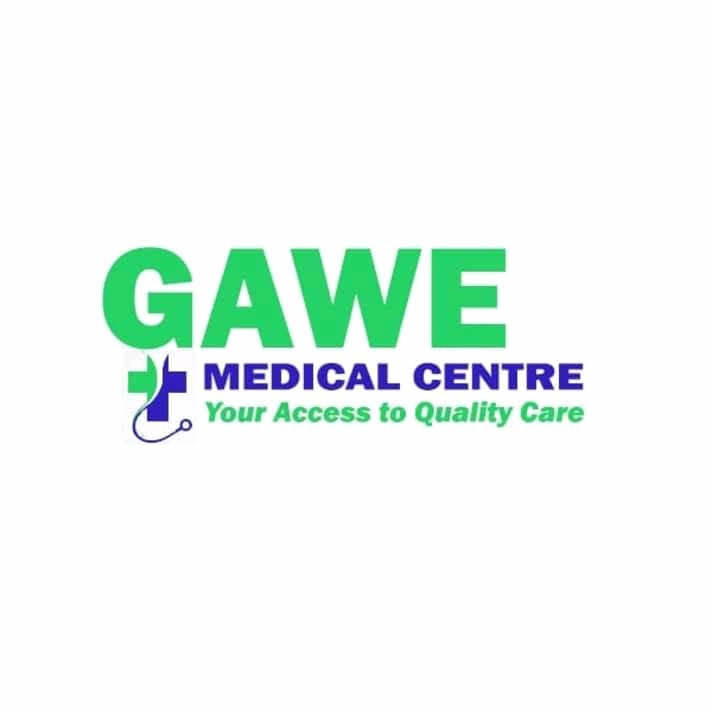 “I think I like people, and more so when they are happy. So my vision is to make Gawe Medical Centre the best referral centre for quality care. This will enable thousands of people to have access to medical care and help reduce disease burden and even mortality. In so doing people will live happier and productive lives. I got a major starting point, Gawe Medical Centre, it goes without saying that my future plans are based mainly on building it, making it grow and being my own boss. Obviously I want to have a family of own, but this is not something you write down as a plan.”

Ever since Thoya has been an Aidufellow, he has attended all the academies. The likes of Realizing your potential, BDO, What Next, Swiss-Re start up academies and the Entrepreneur academy. They have moulded him into what he is now. From his exposure, he has learnt from the ‘big’ people from all walks of life and  made friends, lots of them . He adds that, such academies have built his confidence and courage of standing before people.

As a student right now, his schedule is restricted, somewhat with school routine and stuff. However, when he gets some time away from the bustle that is school, he plays football 2 days a week, at night under the floodlights with his friends. One of the many treasured memories of his. He loves hiking a lot, having done Ngong Hills which is about 11.5 kilometers of terrain. Hehas also climbed Mt. Longonot twice. Hiking gives him fond memories and it makes him happy especially when he is doing it with friends. 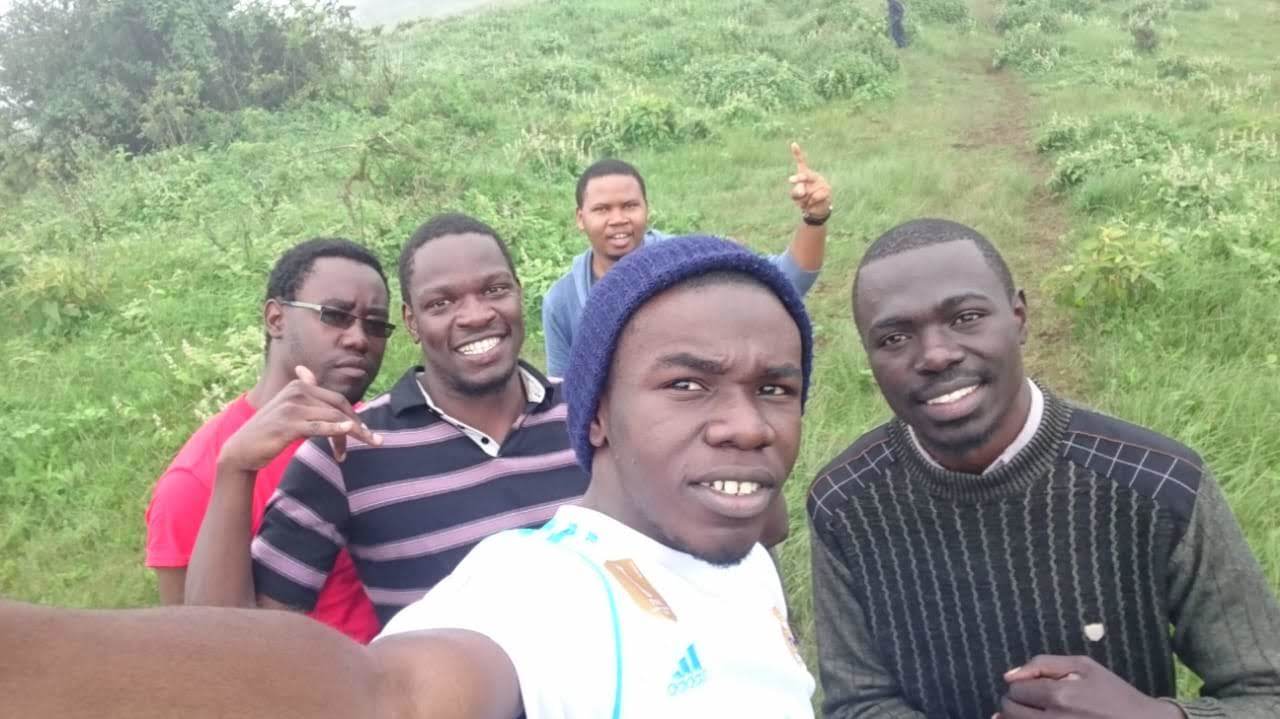 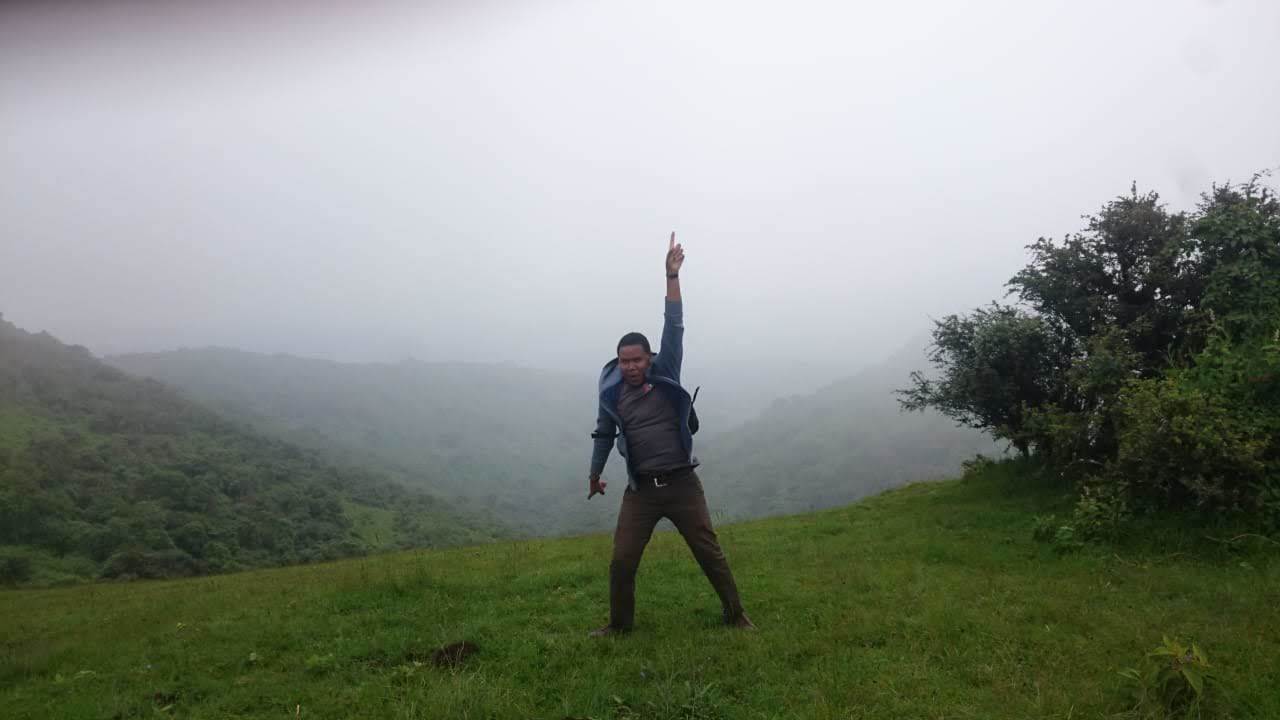 Thoya is a hopeful man. He believes in small acts of kindness. With patience and commitment he believes the world can be a beautiful place. These few words, he left me with, “I have not made it yet but I believe am heading in the right direction special thanks to Jeremy Kambi, Florian Kapitza, Brigitte Muff, Sue, Swiss-Re and of course my mama-she has her own way of telling me everything is going to be just fine.”