The 2014 Kenyan Certificate of Secondary Education results have been released some weeks ago, which will grant to top performing students, access to public and private university education. Meet the story of Daisy and Nathan, two Aidufellows which scored fantastic KCSE´s results!

Daisy K.M. is a young lady who comes from Kyuso, a small province in the rural area, where she suffered from hardships like drought and malnourishment. She had to attend a local primary school where overcrowding in classroom made the studying conditions difficult for the pupils. On top of it, her journey to school was particularly challenging due to the long walking distance from her home to school.

She comes from a family of five with four siblings and got raised by her father, a small business owner. Her mother unfortunately passed away. Despite all the difficulties along the way, it didn’t stop her to get in Maryhills Girls High School with the support of Aiducation and archiving 393 in her KCSE. This excellent result, a plain A, qualifies her to apply for a student’s loan from the government to pursue her studies at university. Her commitment to education and her dreams for a better future made it happen! 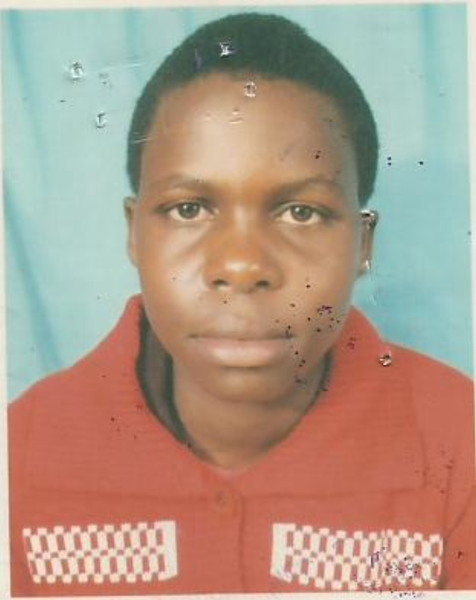 Stories like the one of Daisy are unique, however the lack of good infrastructure and the detrimental living conditions in many rural communities are a common denominator for many young students in Kenya. That was the case as well for Nathan M. 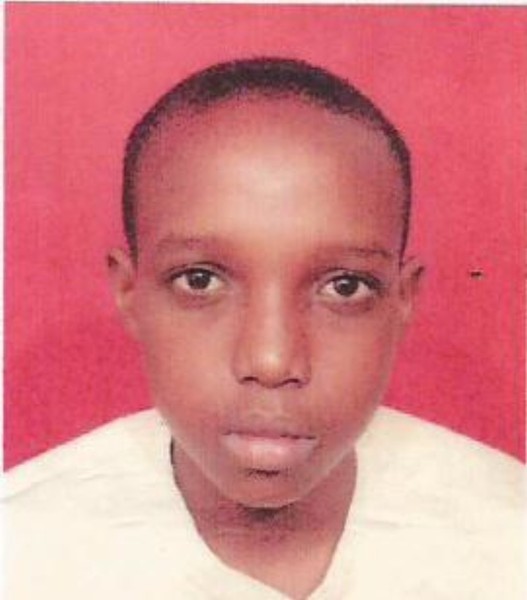 Nathan is a young boy that comes from a rural town called Syengoni, which is located at the Eastern province in Kenya. He completed his primary education in a local public school in his rural town. Similarly to Daisy, Nathan endured though times during his studies. He was raised by a single mother, which had no job to sustain her two children thus the family had no source of income to sustain even the basic needs for living. Nathan never got to meet his father, as he had abandoned them when he was still a baby. In the community where he lives in, he encountered as well many difficulties like a high level of insecurity, scarcity and famine. His classroom was often overcrowded and lacked of enough teaching staff.

Despite of all the difficult conditions, Nathan never lost his dream of continuing with his education. Thanks to an Aiducation International’s sponsorship, Nathan got awarded with a scholarship to get into high school and continue the journey. He scored an A- In his KCSE´s, which makes him a top archiever!

These are only two examples of exceptional talented students that only a few years back, they would have never imagined of coming this far with their education and now see a promising future ahead of them. “After finishing primary school, I had no hope to get into high school” explained Nathan.

Around 74 students who participated in the KCSE exams in 2014 were Aidufellows according to Jeremiah Kambi, CEO of Aiducation International Kenya. The journey has just begun, and the Aiducation aspiration is to keep enabling to more and more young talents the access to education for a better future. Daisy and Nathan are good examples of the bright potential existing in marginal communities where access to education seems to be far off the reality.

This is as well a tangible illustration, how a single scholarship provided by an Aidumaker can be a life changer to a future young talent potential!