JULIUS: A ROLE MODEL OF GIVING BACK TO SOCIETY

Julius F., an AiduAlumni who finished secondary school in 2011, is a role model of giving back to society. Today, he is putting all his efforts into changing what he experienced first-hand during his secondary education.

Julius was born in Langobaya, a very remote and poor area in the Malindi district. Even though his performance at primary school was outstanding, and even though he was admitted to a very good high school, he had to experience what thousands of Kenyans unfortunately experience every year: He dropped out of school as he could not afford the school fees. Having stayed at home for a full year in 2008, he finally got the good news from Aiducation that he had received a scholarship to continue his secondary education.

Even at that young age, Julius believed in the value of education and giving back to his community. Thus, when Julius graduated from secondary school four among the top 20% years later, he laid the ground work to create his own school for poor children in his rural community. To start, Julius worked in a private school as an untrained teacher for two years. This let him save some money and get a micro credit loan from a bank to establish his own primary school: “Malindi Cornerstone Academy”. His school officially opened in January 2014 and now educates over 60 pupils from nursery to grade four. “Unlike the other private schools in Kenya, my school is completely different,” Julius explains, “because I opened this school for the poor. I basically want to help children from poor families like me to access quality education if possible at no cost at all.” 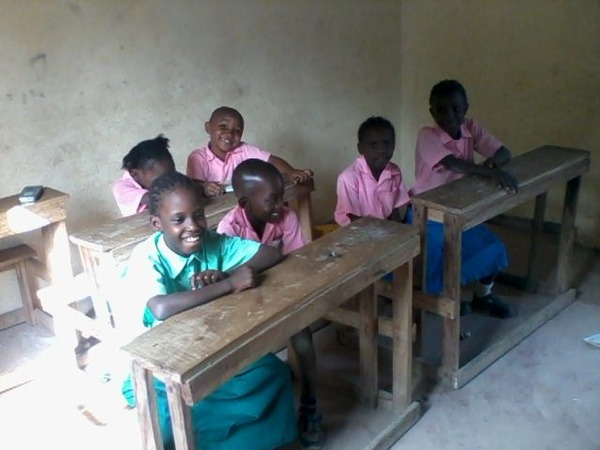 Julius’ students have reasons to be happy

Currently, the school has five teachers who are as devoted to education as Julius, despite working under harsh conditions and meager payment. The school only charges 1,000 KES (~10 USD) per month to cover teacher salaries, the house rent and some school equipment. This year, Julius realized that even 1,000 KES was a very big challenge for many of the parents as many pupils left his school and went back to the public ones where the quality of education was very low. Thus, he decided to lower the school fee to 500 KES per pupil. In addition, the school is sponsoring nine children whose parents cannot pay any money at all. 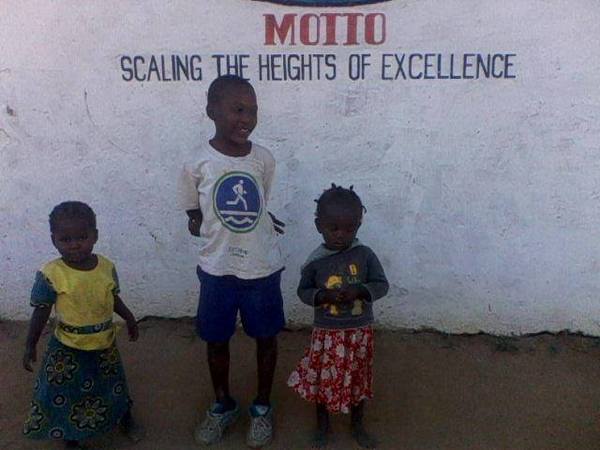 Even though the school is facing hard financial times, Julius does not send any of the pupils home. Instead, he is trying to find a sponsor who shares the same passion as him and wants to support his school. “My thirst is only seeing these little kids learn with no problems like the other lucky children from rich families,” Julius says. “At least they can change the destinies of their families and the country at large.”

WITH PASSION INTO HER PROFESSIONAL FUTURE: JOANNE M, A PHILIPPINE AIDUFELLOW