OUR MENTORSHIP ACADEMY 2011 IN KENYA

This past November, Aiducation International hosted its annual Mentorship Academy. In addition to granting students financial assistance, Aiducation International organizes these sessions annually to support students in another way. During the one-week Academy, students gather to discuss their futures and to assess the professions right for them. Coaches and guest speakers assist in this endeavor. The Academy is also a place where students learn to network and are motivated to develop new strategies for empowering their country. 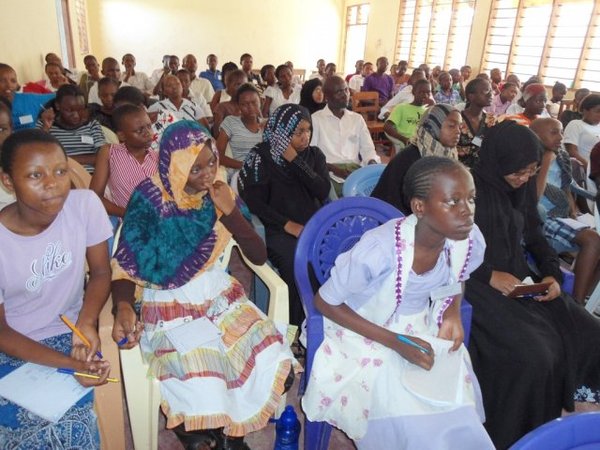 an attentive crowd, our AiduFellows at the Mentorship Academy

Aiducation Switzerland was represented by Matthias Meier who, thanks to the kind donation of Edelweiss Air, flew from Zurich to Mombasa to be a part of the 2011 group. The first surprise came in the airplane, since he happened to be sitting next to Lynda, who was flying back from London after her apprenticeship in London. (read here the story of Obrein and Lynda in London) Instead of sleeping for 12 hours, the two ended up chatting for the full 12- hour flight.

Having landed safely in the Kenyan capital, Mombasa, Matthias traveled north by car to Watamu. “Upon arrival, the first thing you notice is the heat, of course: the 35-degree difference to Zurich was a bit of a shock, albeit a good one”. 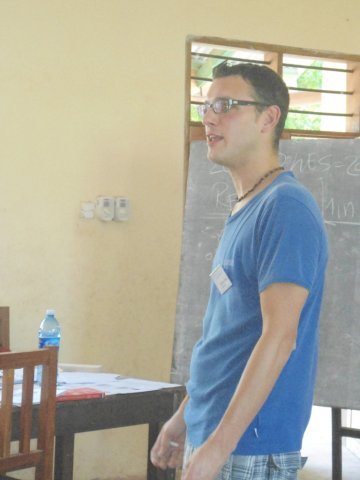 Matthias Meier, CEO of the Swiss Chapter at the Mentorship Academy

Sleep deprivation and heat shock were forgotten, however, since the Mentorship Academy was already in full swing. With just one morning of group work behind them, students were already presenting first results of their discussions on the economical, ecological, and social challenges Kenya faces and started considering possible solutions. Various guest speakers from local organizations gave lectures on topics such as “Migration” and “Tribalism in Kenya”.

“Entrepreneurship” was the focus on the second day, starting with discussion about the option of owning a business. This is an important issue, particularly since Kenya suffers from widespread unemployment (around 40% of Kenyans, according to some estimates). “In light of this, it is particularly important to get the students to think about having their own businesses. This would be a promising option for many to be able to utilize their skills and generate a regular income”.

Understandably, a sustainable business plan is prerequisite to acquiring the required seed money. For that reason, the students spent the afternoon learning about markets, products, and finance models. They were eagerly making business plans until late into the night.

On the following day, the business plans were presented to the group and assessed by a jury: a difficult task, since each one had its own fine merits. “Considering these students were 16 years old on average, theirs was simply an incredible achievement,” Matthias said. 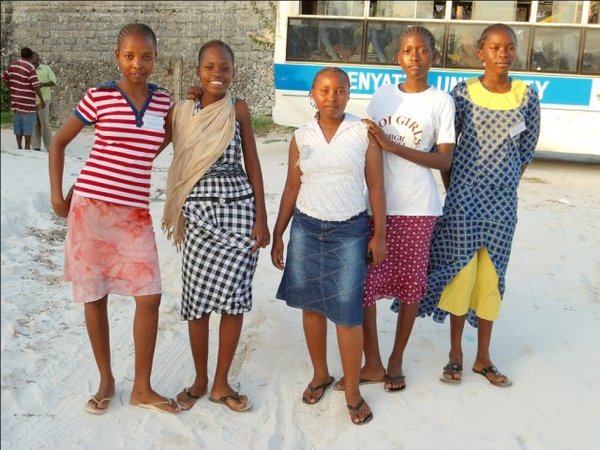 a group of our AiduFellows after the Academy

To bring the session to a close, Lynda gave an inspiring talk on her experience in England and answered other AiduFellows’ questions.

“I can’t wait to attend the next academy”, Mohamed said with shining eyes, as he bid his fellow students goodbye.