MARGARET AND ANNA - THE 250TH SCHOLARSHIP

We are very happy to announce that as of today, we already have reached over 260 scholarships. With the help of our AiduMakers we were able to send over 260 talented teenagers to school and ensure that they can make the most out of their potential. To celebrate this strong relation with our supporters and to give you a glimpse behind the scene we choose to portray one of the AiduMaker-AiduFellow pairs in more detail – meet Margaret and Anna – Scholarship 250th.

Margaret is a 14 year-old orphan who was forced to flee her hometown after the post-election violence in 2008, but did not give up on her dream to become a computer engineer. Only a few months ago, Margaret had serious doubts on whether she would be able to continue her studies. 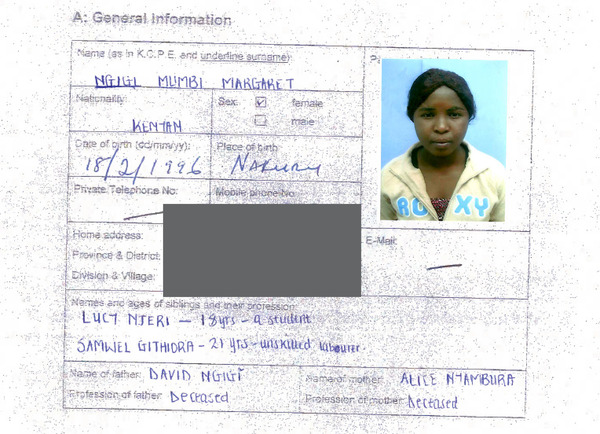 In a letter attached to Margaret’s application for a scholarship, her Head Teacher explained the situation: “Margaret lost her parents some years ago and during the post-election violence in 2008, together with her aunt’s family, she had to flee from the district of Burnt Forest and take shelter in Nakuru Show Ground”, a stadium converted into a camp for Internally Displaced Persons. The family then moved on to the outskirts of Nakuru, in the Rift Valley province, where someone offered them to use his home.

New in town, with very little revenue, Margaret’s aunt asked for local community support to finance the first few weeks of her niece’s high school education. Then Margaret, encouraged by her teachers, applied for a scholarship at Aiducation. In her essay, she told us about her dream to use her scholarship to become a computer engineer, as she is convinced that technology is essential for the development of Kenya.

Shortly afterwards, 6000 kilometres away from Nakuru, Anna, young professional living in Switzerland, h7ard about Margaret through a friend: “when my friend described this young girl with a passion for computers and a vision to bring her country to the 21st century by developing its IT infrastructure, I couldn’t help but cheer for her. I am very interested in IT myself, and have even considered a carrier in IT consulting. I am a very pragmatic and level-headed person and Margaret, at only 14 years of age, seemed to have similar characteristics. It didn’t take much to convince me to award a scholarship to her.” 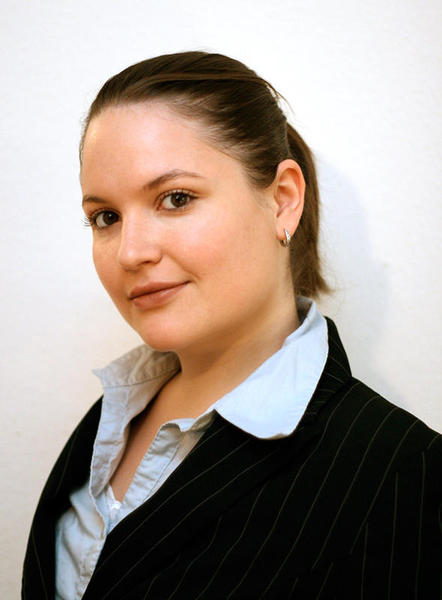 Jeremiah Kambi, CEO of Aiducation Kenya, called Margaret’s aunt to tell her about the scholarship: “she was absolutely ecstatic when she heard the news”, Jeremiah told us. “She handed the phone over to Margaret, who got even more excited. She realised that she had not only received a full scholarship, but she had also joined a network of students from all over the country!”
Anna and Margaret are the 250th AiduMaker and AiduFellow that we have connected. Our most sincere congratulations to both of them! On our side, we are going straight back to work and already look forward to announcing the 500th scholarship.